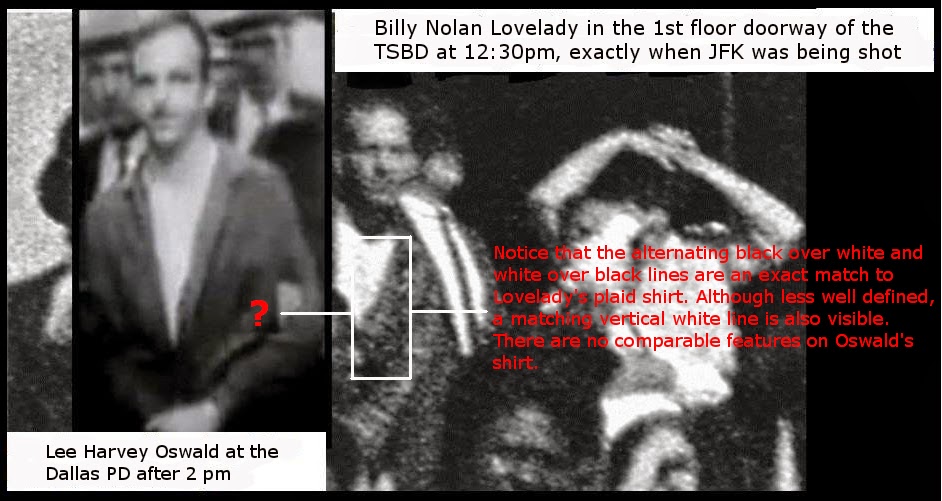 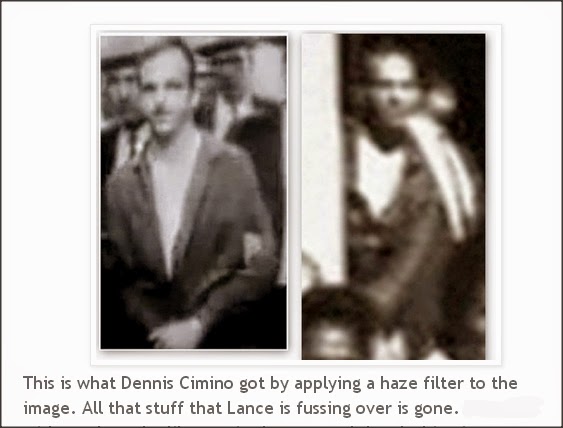 Hmmm...."All that stuff Lance is fussing over".....I'll take it that you're referring to the EVIDENCE, Ralph?

So desperate is Ralph Cinque to ignore the shirt pattern that the O.I.C can't explain away that he finally blurts out how they plan to get around it. THEY ALTER THE PHOTOGRAPH! Shame that somebody forgot to tell Richard Hooke which one he was supposed to use......

Thanks SOOOO much Ralph, you really just made my day!

Not one, but TWO amusing emails from the befuddled Ralph - 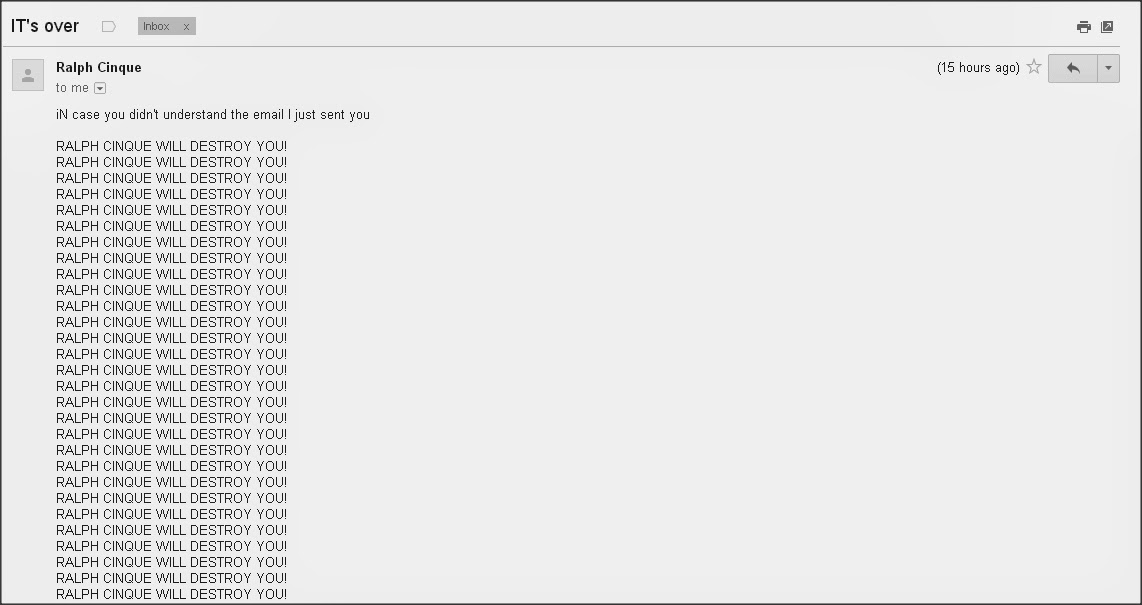 The second one was actually about 50 lines longer than that, but I think you can get the drift. Just let me know when you're planning to start, Ralph.........