After hiding for two days as he attempts to deal with the realisation that the O.I.C's latest line of bullshit has been torpedoed, Ralph finally attempts a response to my last post. And even by his usual crushingly low standards, it's pathetic.

I'll ignore all of the opening guff, which consists of Ralph lying about my previous presentations and has already been comprehensively dealt with here.

After some brief waffling about Danny Arce's clothing, Ralph finally gets around to asking a question....

I answered the question, idiot. Which part of the following sentence from my post are you having trouble with Ralph?

"It's not  Danny Arce in the photo either, but that's another issue"

Of course I'm denying that it's Danny Arce Ralph, so we can immediately discount your feeble protestations that the clothing doesn't match, since your ASSUMPTION that you have made a correct identification is of course not PROOF that you are correct. The fact that the guy in Altgens is displaying an area of white T-shirt is a further argument AGAINST it being Arce, doofus. Since I don't think it's Arce, I'm not surprised he's dressed differently.  And let's be honest Ralph ( I know it's a difficult concept for you ) ,we're talking about a figure in the crowd who would be totally unremarkable UNLESS you started from the mistaken premise that he's using a walkie-talkie and THEN looked around for a known figure that might vaguely resemble him.

And here, overwhelmingly vague is all you have. In fact the absolute best you can say is that the hairlines are slightly similar, but you would need to be a total whackjob or just pushing an agenda of bullshit to assert with any degree of confidence that these two images are a 100% match - 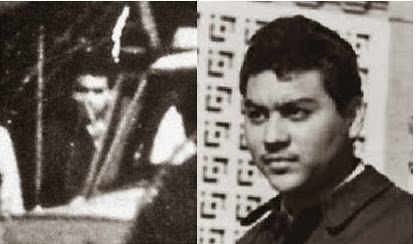 Notice that in Altgens the car window obscures a good part of the man's face, including almost all of the mouth and part of the nose - and also, that in any case the truth is that there's very little facial detail in this tiny Altgens crop, and certainly nothing that suffices as a positive identification. No-one has ever looked at the Altgens photo and said "Wow, there's Danny Arce". They speculate that it must be him only after they have wrongly interpreted a t-shirt and a car window to be a walkie talkie. Then a mountain of lies is heaped on top of the speculation, which is now asserted as fact. Further crap is piled on in defence of the lies, exactly as Ralph is attempting to do now. And this shoddy,  sensationalist approach is exactly the thing that gives honest researchers a bad press. There ARE interesting questions to be asked about Danny Arce, I agree. But whether or not he was photographed using a walkie-talkie in Dealy Plaza is not one of them. This is just nonsense dreamed up by idiots. Idiots who in this case have an agenda which REQUIRES that they attempt to discredit Arce, simply because he correctly identified the Doorway Man as Billy Lovelady.
In fact, I have a match for the guy in the Altgens photo who is just as convincing as Arce. But I'll talk about that in my next post.

Ralph follows up with a mixture of garbage and outright lies concerning the car and the window, but I notice that while I've been typing this post bpete has made a nice job of answering them and saved me the trouble, so I'll just refer you here to read it -

a) Ralph was either ignorant of the make and model of car under discussion and, being too fucking lazy to research it decided to grab the first picture of a car door he could find and make up some crap about it, or

b) Ralph was aware of the make and model of the car but correctly surmised that using actual images of the right model would not allow him to lie about the evidence.

Either way he's still a fucking idiot. Read it at bpete's place on the link above.

Ralph's entire counter argument is now reduced to foot - stamping and shouting "It's not a t-shirt" over and over again whilst sobbing uncontrollably and insisting that nobody can have more than one car window open at the same time. All supported by more photos of the wrong car.....

Oh, and some shit that we weren't talking about anyway where he explains how you're allowed to lean to one side in Ralph's world, all shown to be crap many times before. You're not a doctor, you pathetic old bastard.....

Bobby Quattro will doubtless be thrilled.

Having decided that there's no more mileage in trying to turn a t-shirt and a car window into a walkie-talkie on which Danny Arce is talking to George H.W. Bush ( who I think according to Richard Hooke is supposed to be in a cupboard in the Dal-Tex building at this point, or some such crap ), Ralph has jumped like a broken record back to his now legendary lecture "People have only ever stood the way I say so and they never move either". I've covered before how this is utter junk in this post -
http://oswaldinthedoorwaynotreally.blogspot.co.uk/2014/01/ralph-busts-another-of-his-own-claims.html
so I won't rehash the whole thing here, but I'm just going to add this image -

which shows four people looking pretty comfortable doing what Ralph "Not a Doctor" Cinque claims to be an orthopedic impossibility.

This image, which neatly summarises Ralph's credibility as far as medical expertise goes - 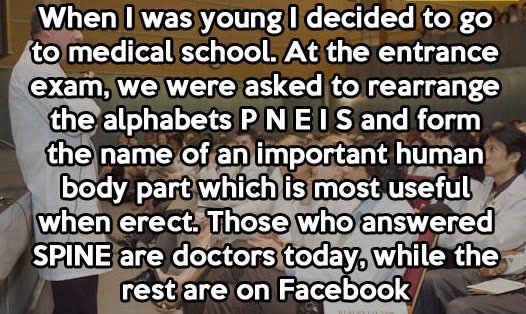 And these, just to make a point which wouldn't need making if I was debating someone with an IQ larger than 6......in the split second of time captured in a photograph, people can be pictured in pretty much any position you can imagine - 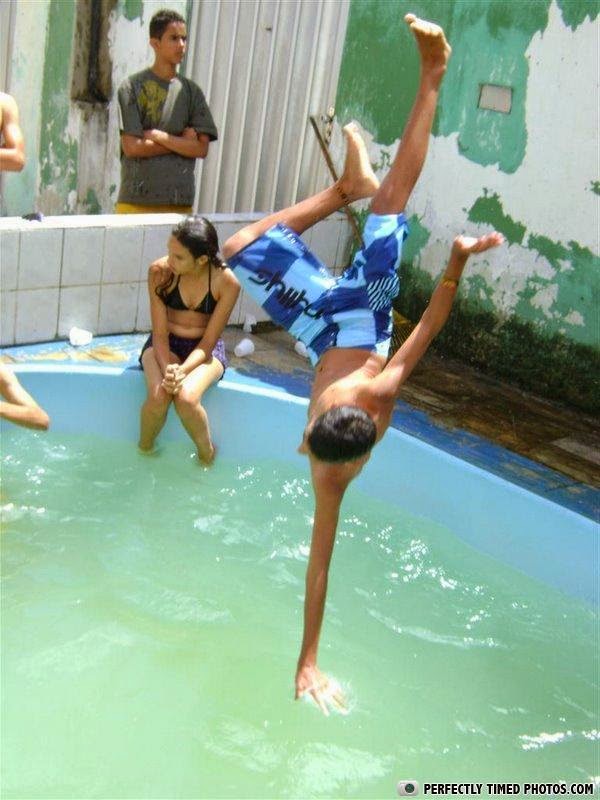 Nobody ever claimed that Lovelady watched the whole motorcade while leaning to his left. But I guess when you're Ralph Cinque, desperate lies and utter bullshit are all you've got.

P.S to Ralph....I don't recall ever claiming to be an American. Or did I? I suggest you take a look at this film.... 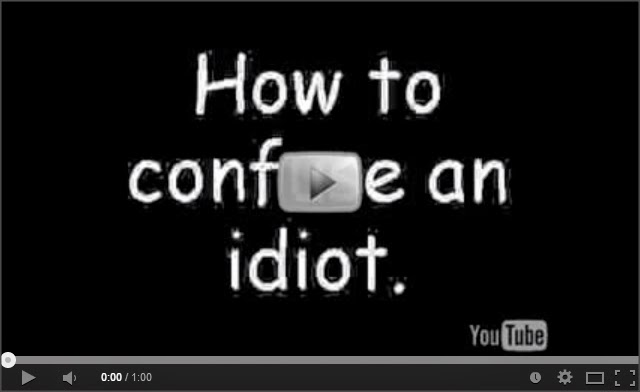 And one final P.S, to Ralph, who's still frantically posting nonsense like a complete lunatic....even O.I.C. senior member Richard Hooke doesn't buy this shit Ralph. He now maintains that both Lovelady and Black Tie Man are unaltered in Altgens. The only bit he's stll getting wrong is Lovelady's name......