With his You Tube statistics safely disabled, Ralph Cinque reaches for his credit card! UPDATED!


You have to laugh really. You'll recall that we saw here -

how Ralph's "3 minutes" video was so poorly received on You Tube that he turned off the statistics display in an attempt to disguise just how unpopular it was. The video struggled to around 400 views in four or five days before Ralph ran for cover.

How plausible is it then that in the following week 16,000 people have watched it? 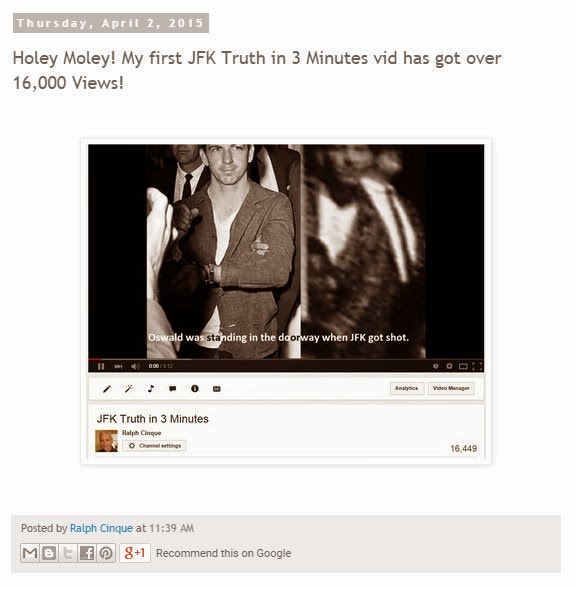 Actually, not at all plausible - but Ralph has realised that with no viewable statistics ( which would reveal the sudden and highly unusual traffic spike ) he's free to buy his way to apparent popularity. 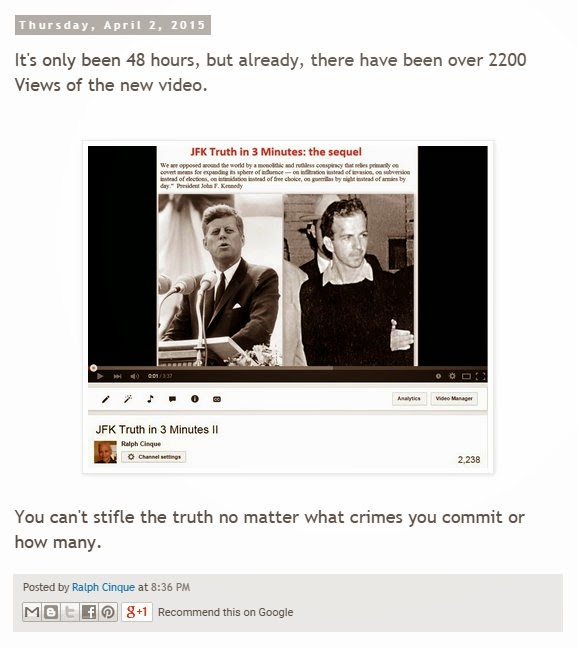 As we know, you're not allowed to leave a negative comment or a dislike, since this would reveal the utter derision with which Cinque is regarded by the overwhelming majority of the research community.

So just how much will Ralph spend in his efforts to appear respected? Well in fact it's probably not as much as you might think... 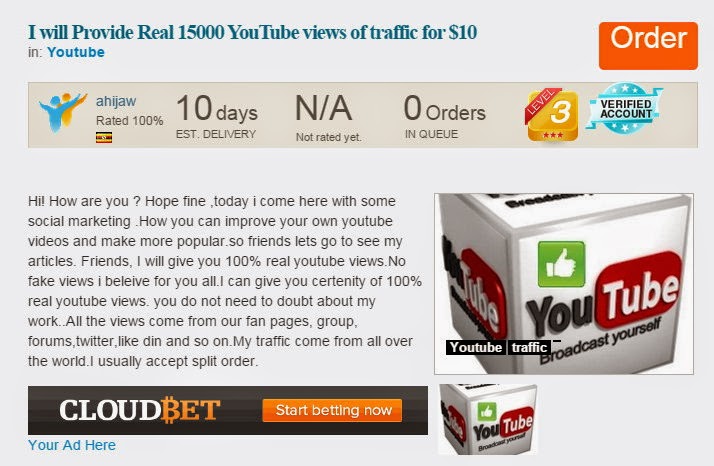 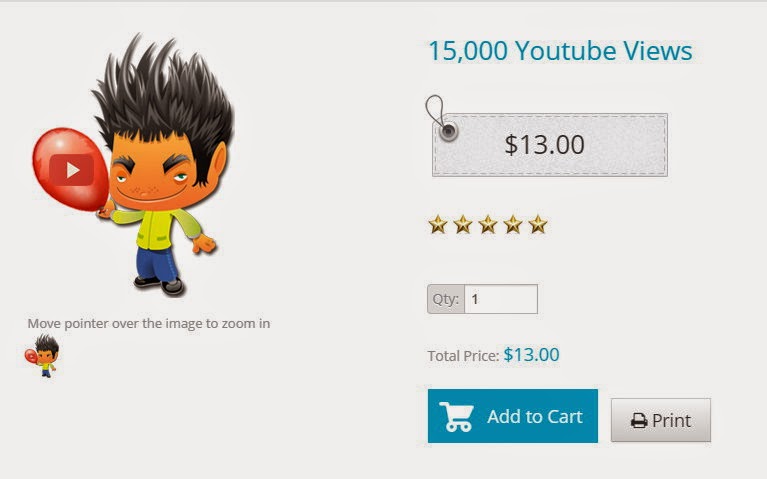 But that's not really surprising. Ralph Cinque is cheap in so many ways...

Ralph is still crowing about his fake, paid - for You Tube views...

Of course it isn't exceeding any expectations because he knows how many views he paid for.

To reiterate - the explosion of views did not occur until AFTER public statistics for the video were turned off. In it's first week the video struggled to reach 400 views.

Despite apparently being viewed by what he is now claiming to be over twenty thousand people, the number of new comments is almost ZERO.

Ralph Cinque's You Tube channel has 102 subscribers. His Facebook page has around 500 followers. The total number of members in the Facebook groups he has posted links in is a small fraction of the overall view count and this number is reduced still further by the fact that many people are members of multiple JFK Facebook groups. And reduced again by the fact that many of those group members are well aware that Ralph is an idiot and are unlikely to follow his links or even read his posts. ( Even the Oswald Innocence Campaign Facebook page is a virtual wasteland ). In short, Ralph's links to the video haven't even been seen by 20,000 people.

In fact, Ralph's video view count ticks every box in this article on how to spot the fakes...

Please read it, it's very informative.

There is nothing that Ralph Cinque will not lie about. In the words of former OIC Chairman Jim Fetzer, he is "not an honest broker".  And as understatements go, that has to be right up there with the best.